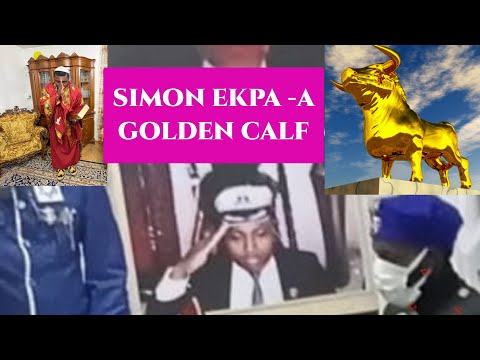 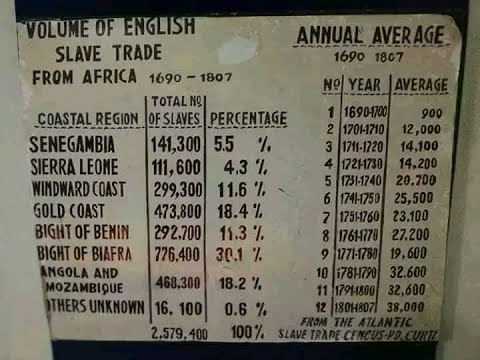 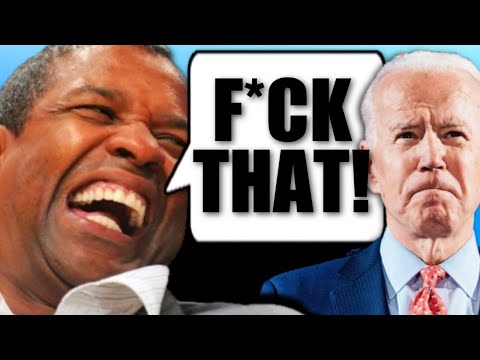 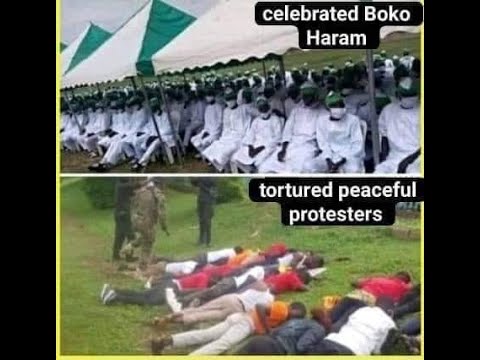 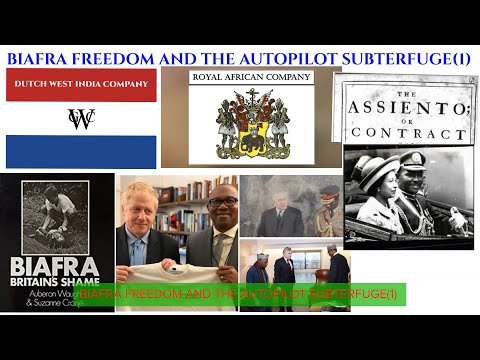 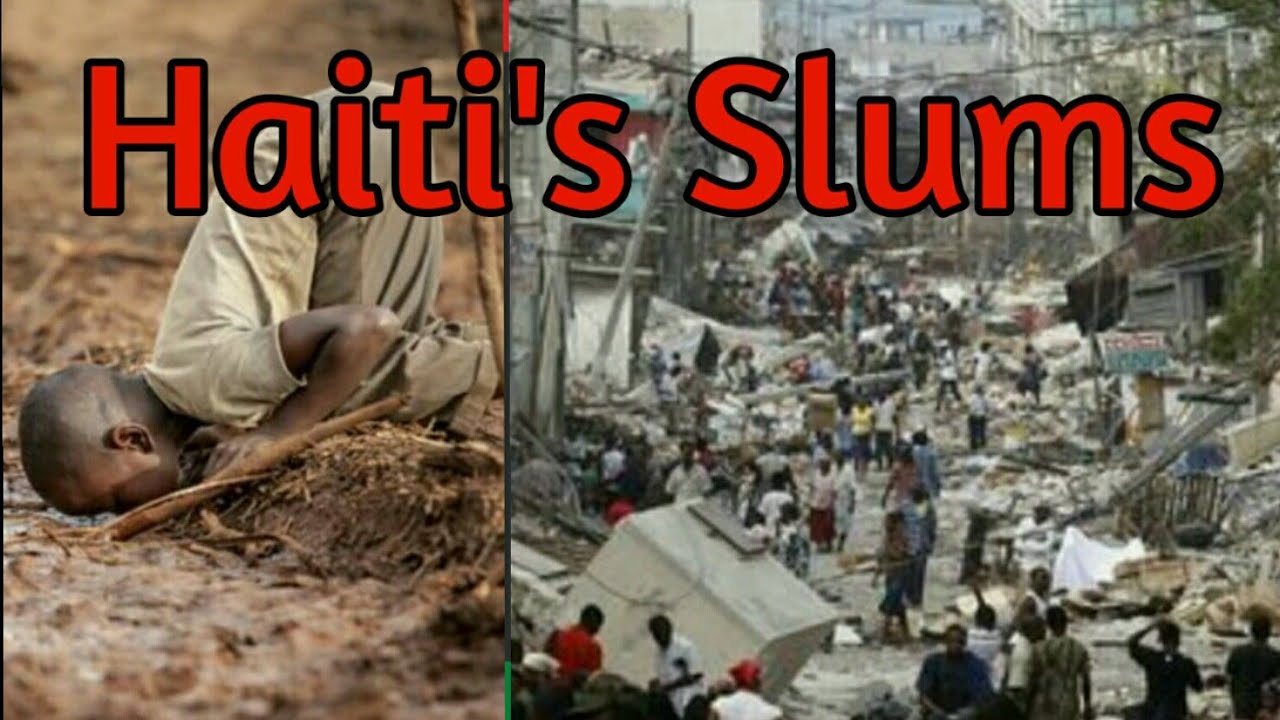 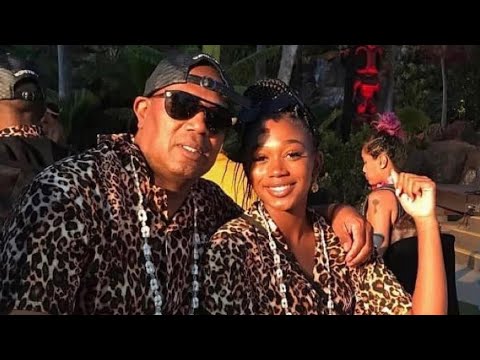 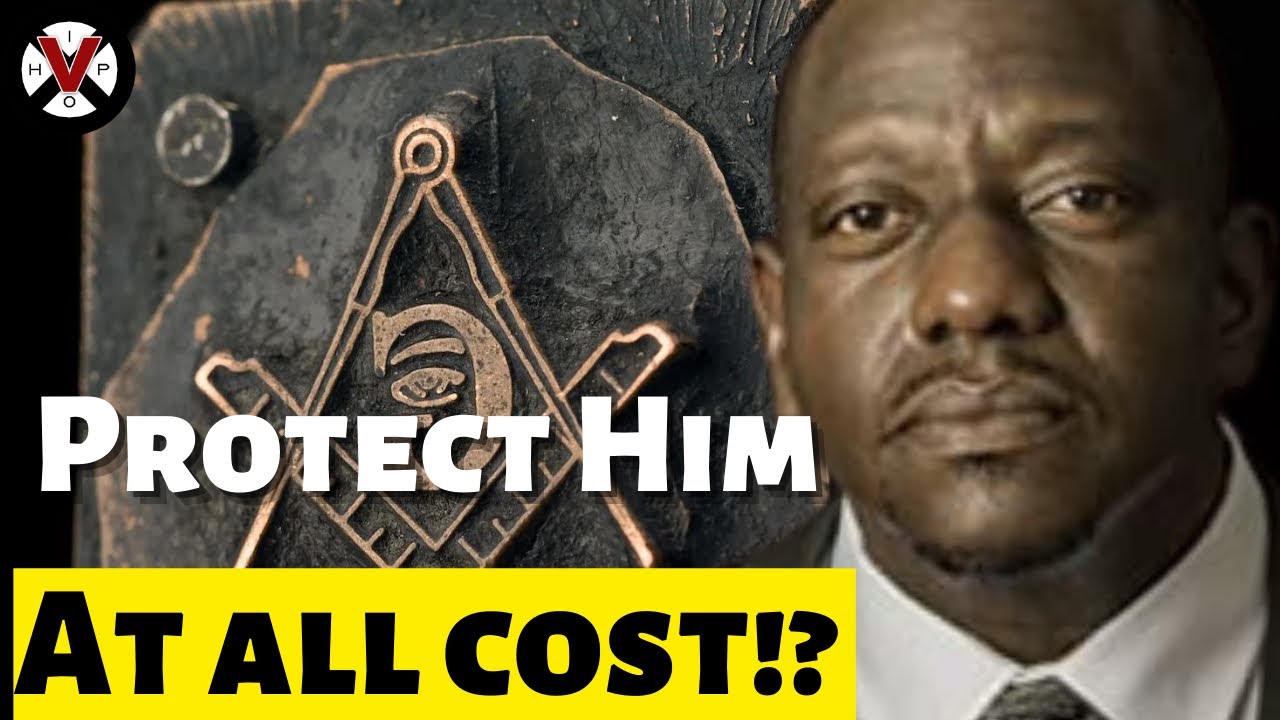 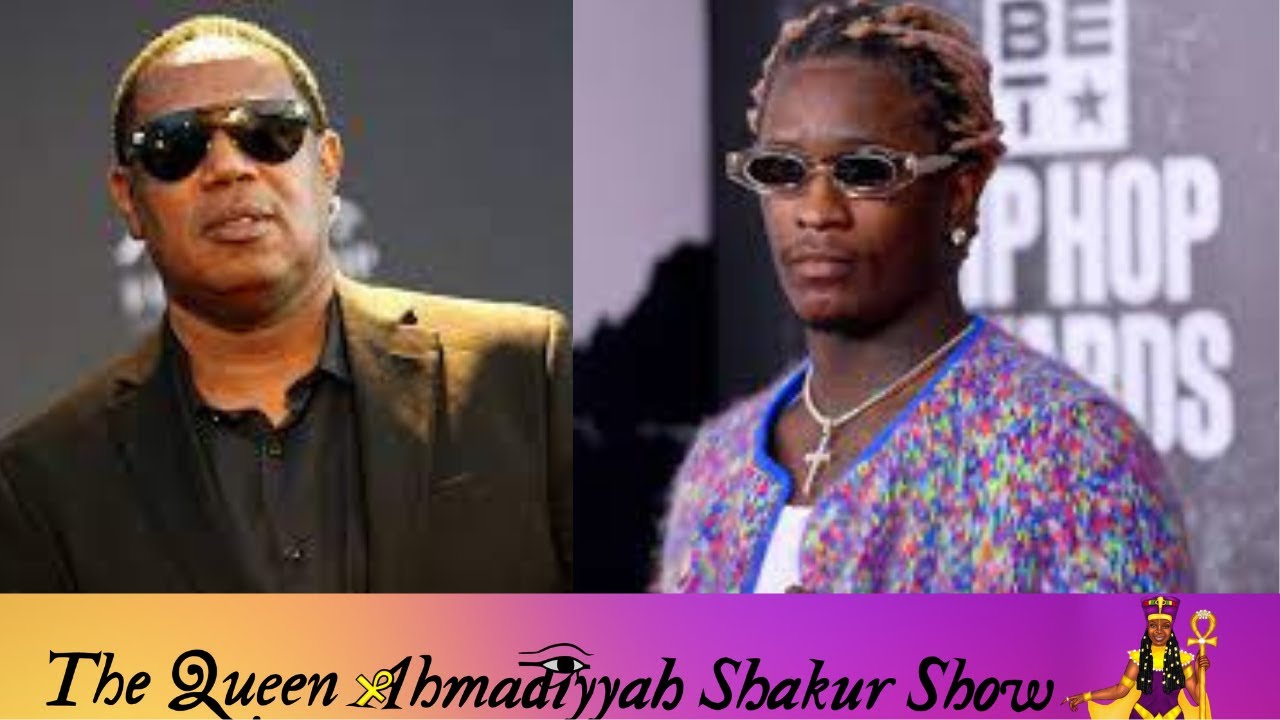 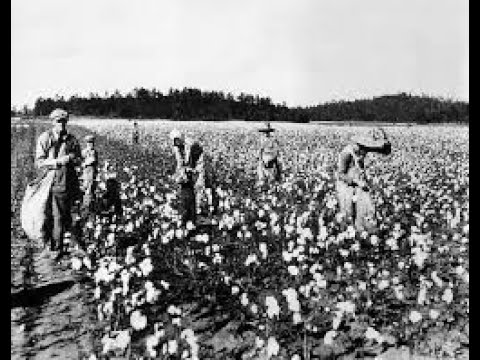 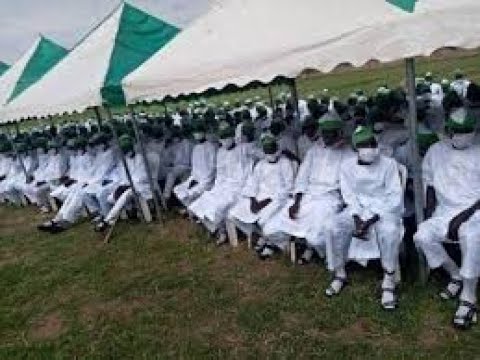 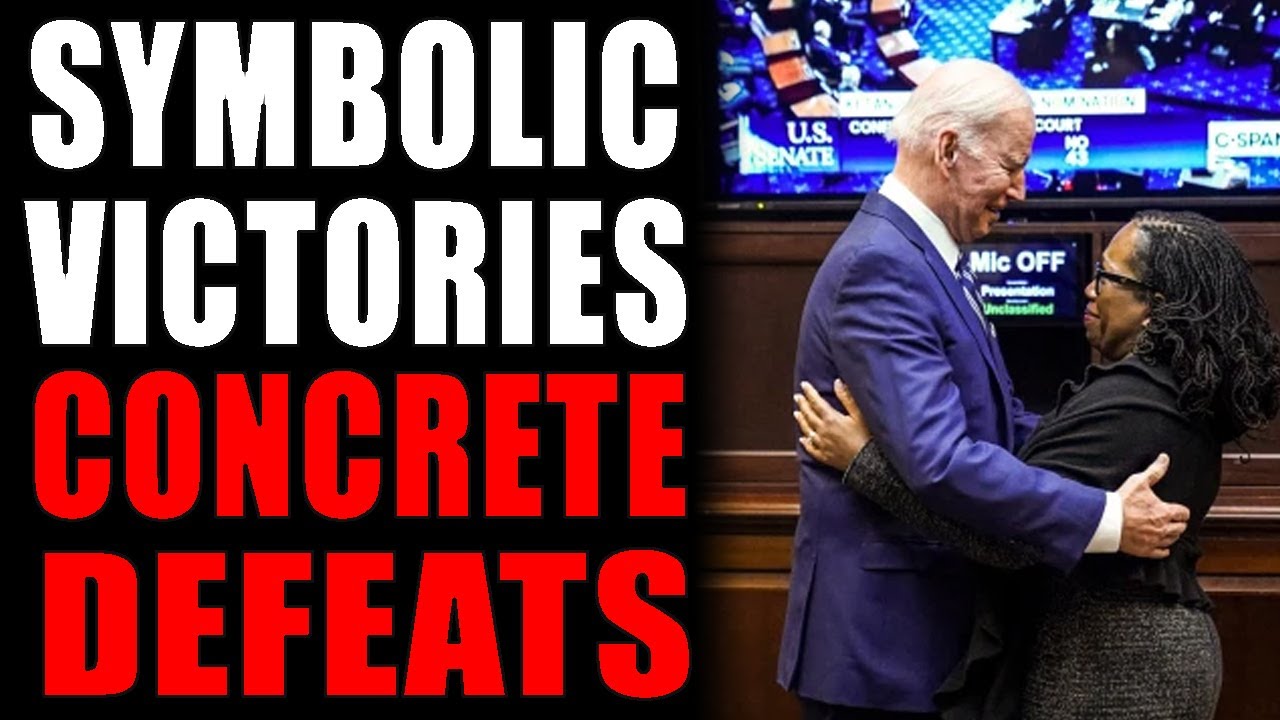 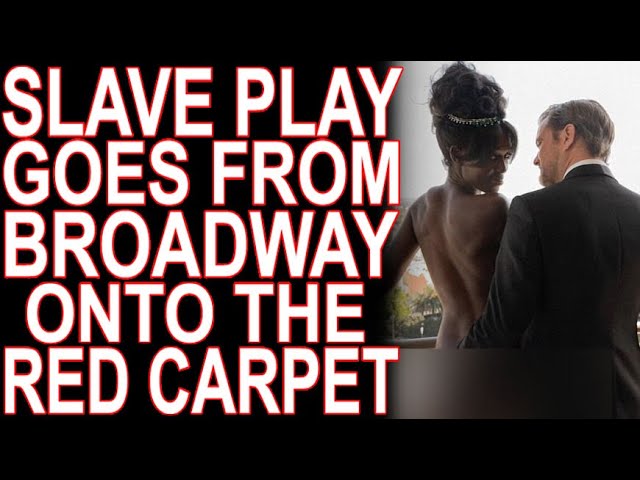 Biafra Freedom and the Slave Master LE(2)
This is the Limited Edition of the continuation of our video about a Freedom Seeking group(I.P.O.B) in what was Negroland and Guinea looking for Freedom from the Colonial and slavery structures of the Slave master and his accomplices.
However, as you would expect in every Negro gathering, there must be saboteurs, disunity, snitching etc. In this case, the group called Indigenous People of Biafra(IPOB) is currently looking for freedom from the colonial and Slave masters and of the Yoke of One Nigeria. As expected, the slave master connived with his slave hunting accomplices to abduct the leader of the Group and then infiltrated another group called Directorate of State(D.O.S).
However, in 2015 the same leader was arrested, and detained by the Slave master and his accomplices for two years without trial. Following the arrest in 2015, the leadership group called D.O.S was found to have compromised and the then Deputy Dissolved the DOS. The slave master and his accomplices then went back to the drawing board and this time got the deputy and afterwards the DOS. He then went ahead to kidnap the leader while having the D.O.S under him.
This video shows proof that the D.O.S is compromised and this is based on their actions, inactions and utterances.
We also tried to show the Negroes in the Diaspora why they have to look closer at what is happening in Biafra and Ambazonia and look at how the slave master and his accomplices are handling both to understand how the slave trade could have happened.
Full video is available on Patreon.com, Odysee.com, and crystalviews.net among others.
Please note that we did not restrict the full video to Patreon out of a desire to make money but because we observed that the descendants of the slave hunters flag our videos when the full videos are posted openly.
Full Videos can be found on odyssey.com and Crystalviews.net
For those that have supported us, we say thank you
You are welcome to support us at https://www.paypal.me/OurRenaissance https://bit.ly/2OxCtF8 or at https://www.patreon.com/OurRenaissance
For those that have supported us, we say thank you

REFERENCES
Mockler-Ferryman, A. F. (1900). British West Africa: Its Rise and Progress. Swan Sonnenshein.
Johnston, H. H. (1913). A History of the Colonization of Africa by Alien Races:... with Eight Maps. Cambridge University Press.
Ratzel, F. (1898). The history of mankind (Vol. 3). Macmillan and Company, Limited.
Hutchinson, T. J. (1858). Impressions of Western Africa: With Remarks on the Diseases of the Climate and a Report on the Peculiarities of Trade Up the Rivers in the Bight of Biafra. Longman, Brown, Green, Longmans, & Roberts.
Edwards, B. (1802). The History, Civil and Commercial, of the British Colonies in the West Indies
Dayrell, E. (1910). Folk Stories from Southern Nigeria, West Africa. Longmans, Green and Company.
M'Queen, J. (1840). A Geographical Survey of Africa: Its Rivers, Lakes, Mountains, Productions, States, Population, Etc: With a Map on an Entirely New Construction to which is Prefixed a Letter to Lord John Russell Regarding the Slave Trade and the Improvement of African
Johnston, H. H., & Bartholomew, J. G. (1899). history of the colonization of Africa by alien races.