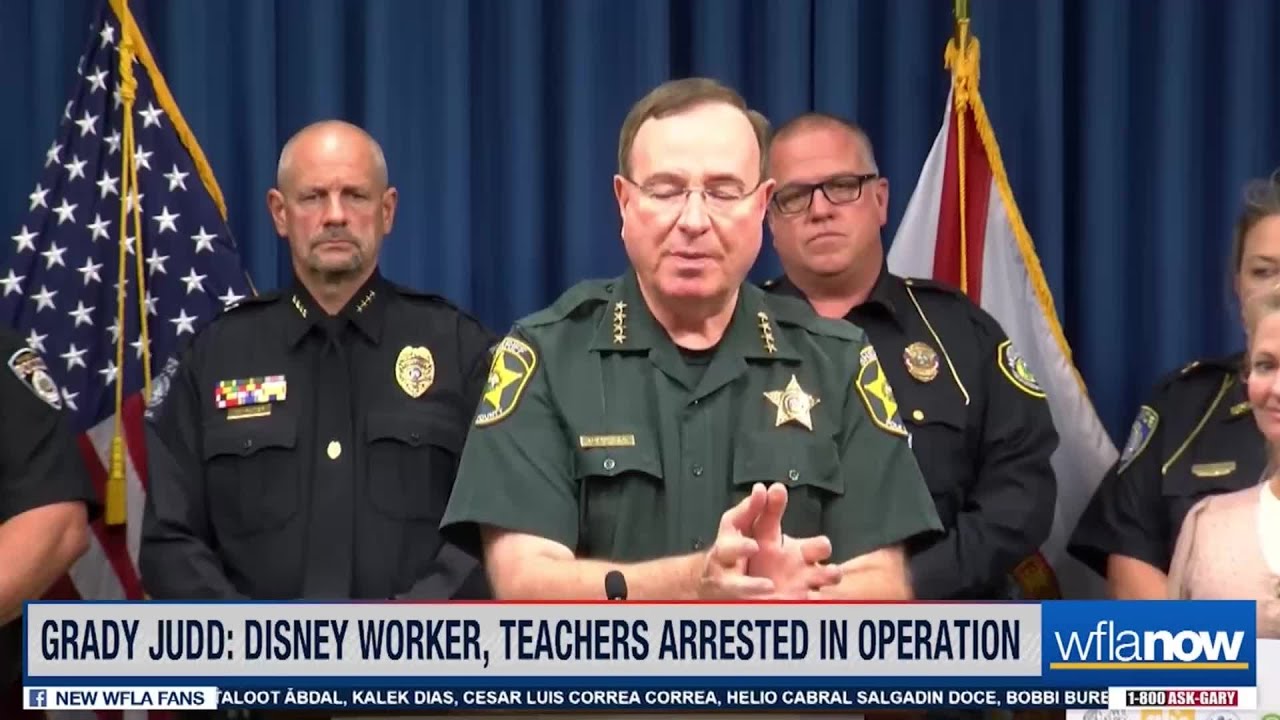 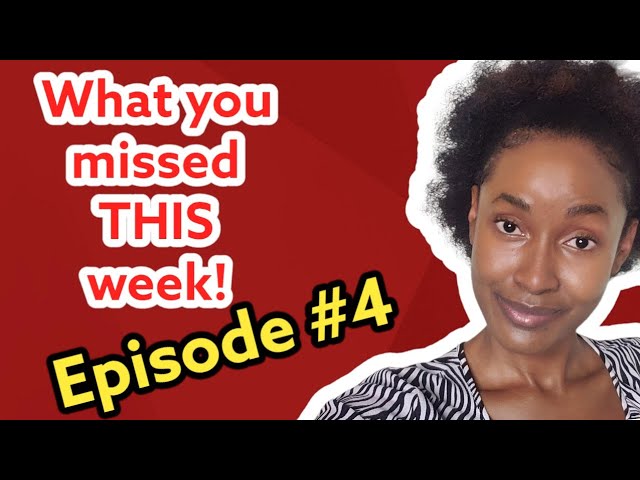 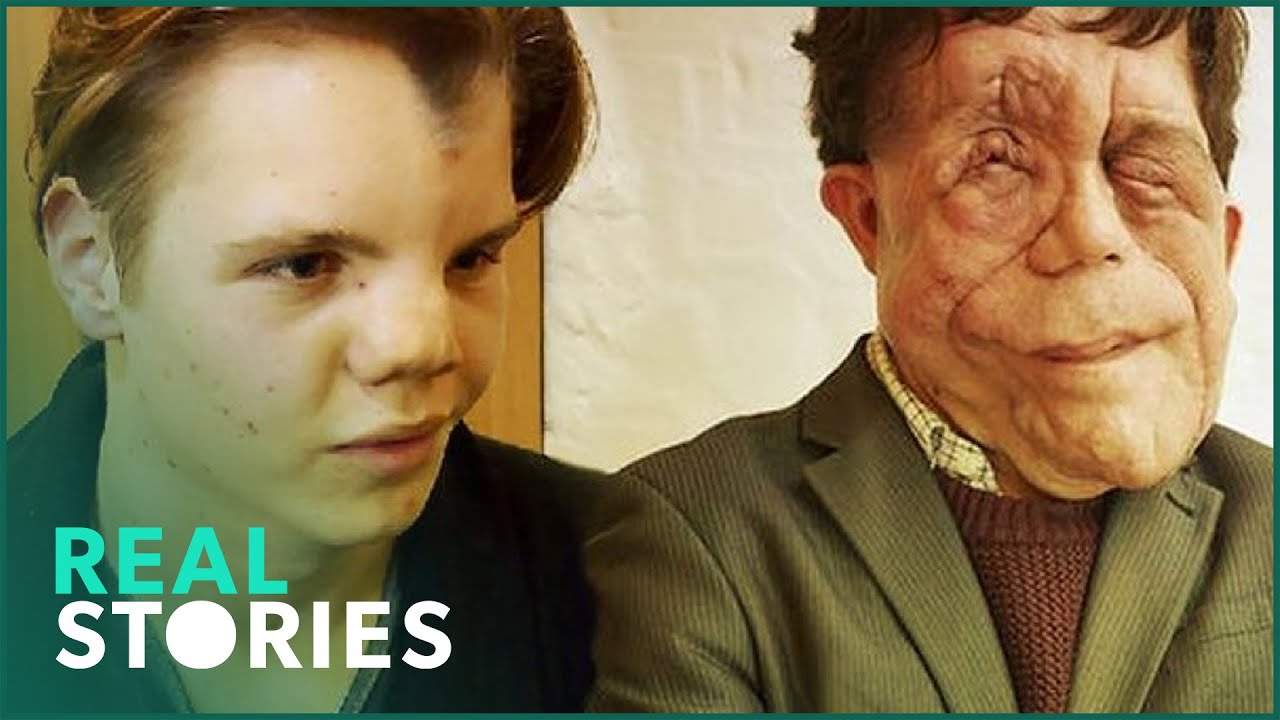 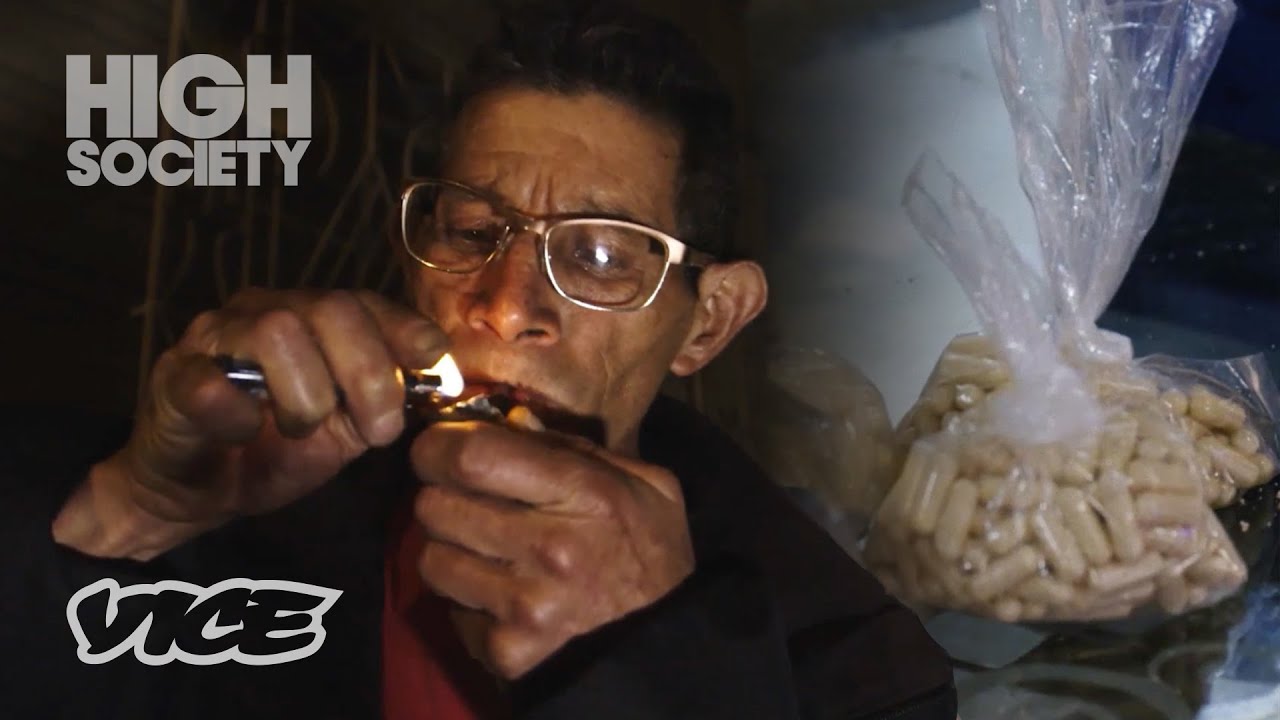 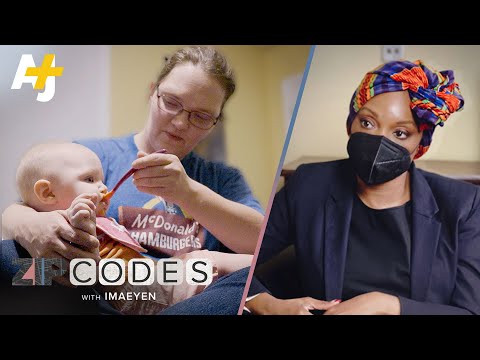 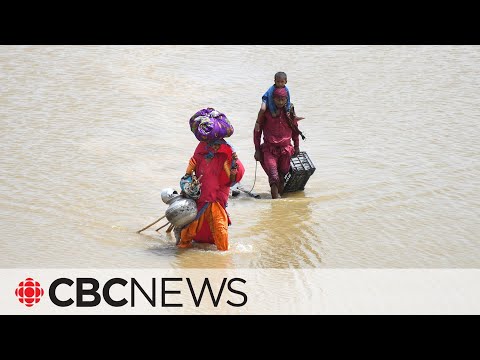 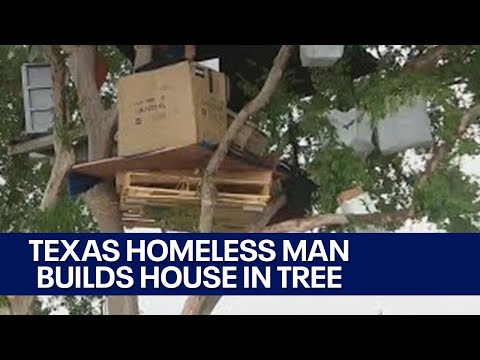 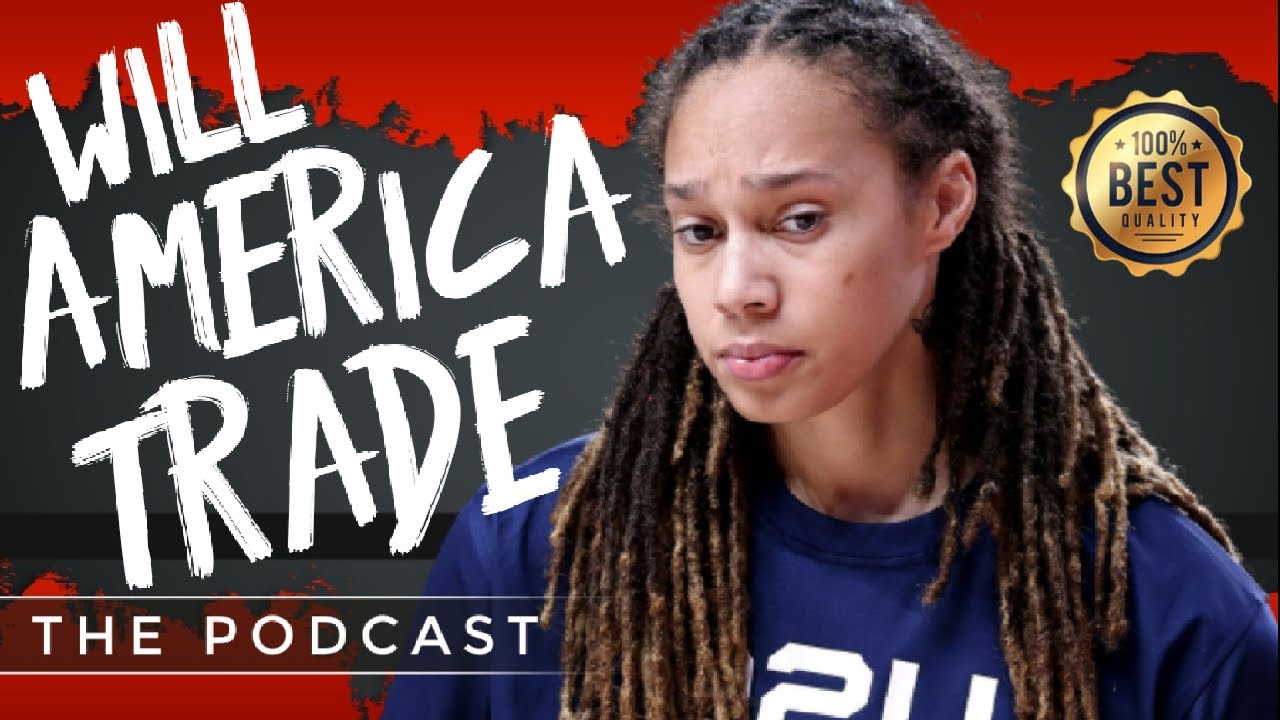 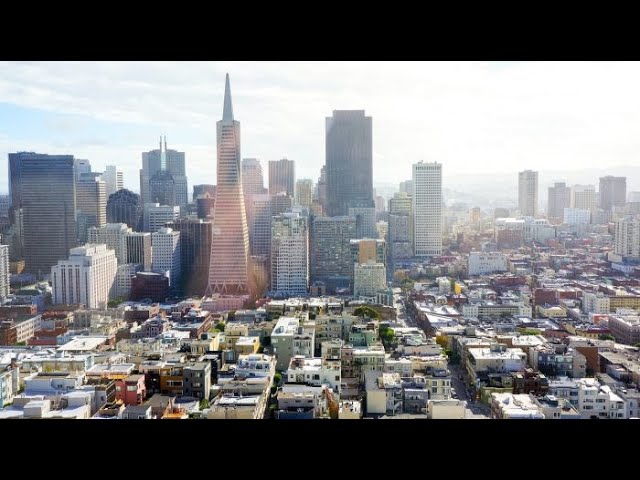 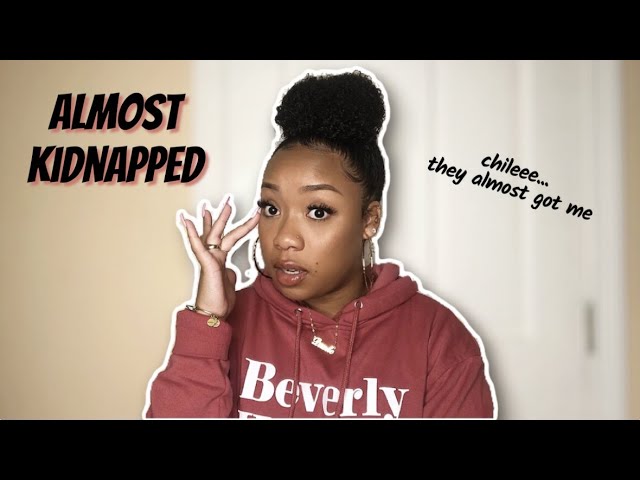 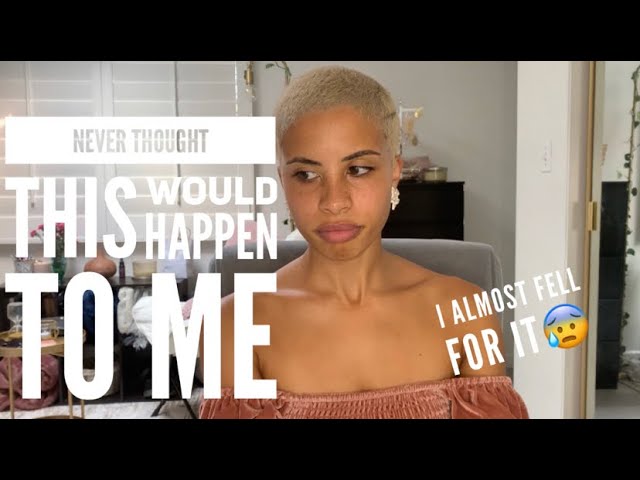 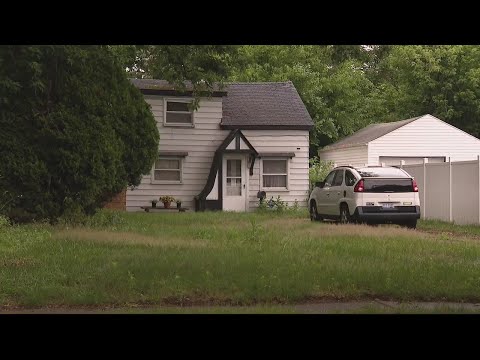 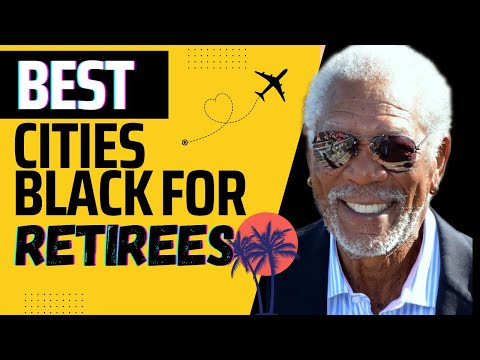 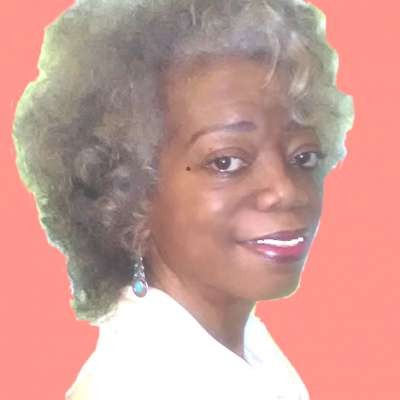 America’s major West Coast cities are becoming rotting hellholes that are being completely overwhelmed by rats, addicts, crime, piles of garbage, and hordes of homeless people. The rapid decay of some of the wealthiest cities in the nation is fueling the growth of criminality rates, as well as a dramatic increase in the number of tent cities, and worsening public sanitation problems. These issues are likely to spell a lot of trouble all across the U.S. as we head into another downturn. We're being warned that our societal challenges are set to unleash widespread chaos in the months ahead as economic conditions deteriorate even further and millions more Americans are forced to live on the streets. That's why in today's video we're going to expose the horrifying conditions some big west coast cities are in right now because soon these problems will impact the entire country and spark a wave of social unrest that's unlike anything we've ever witnessed.
All across the U.S. West coast, the number of people living on the streets is rising, so is the number of people living in their cars and the number of elderly residents is becoming unhoused. As a result, tent cities are growing at beaches, parks, highway underpasses, lots, and sidewalks. Official data shows that since 2012, the number of homeless people in cities such as Los Angeles, Seattle, San Francisco, and Portland has grown by approximately 75 percent, and with each passing year, the situation only gets worse.
Local reports reveal that in several areas of downtown LA garbage is being left uncollected, which is raising public health concerns after a recent typhus outbreak. The article titled “The collapse of a city that’s lost control” highlights that large swaths of Los Angeles have become wastelands with rats scurrying among piles of decaying garbage and squalid tent cities. “The city of Los Angeles has become a giant trash receptacle,” wrote columnist Steve Lopez.
Offense rates are also soaring in the region. “Everyone living, working in, or visiting downtown has noticed the rapidly deteriorating conditions,” downtown resident Catherine Tomiczek emphasized. She revealed that a friend was beaten and robbed on the street and a neighbor was stabbed in her building. The number of serious delinquencies rose by almost 8 percent since January, official data shows. Needless to say, LA is far from alone.
Further up the California coastline, the homelessness crisis is getting so out of control that the wealthy San Francisco metropolitan area is facing the worst drug epidemic in the history of the United States. Residents say that large portions of the city have been transformed into stomach-churning cesspools of squalor. Since the start of the year, there were nearly 14,000 official complaints about human feces in the streets of San Francisco. The rental site, RentHop, examined public data from the city’s website and found a 311 percent increase in the number of complaints about human and animal waste over the past five years.
Similarly, the notoriously liberal city of Berkeley, California, had to remove over 75 tons of garbage, human waste, and drug paraphernalia from homeless camps in just nine months. The massive pile of garbage was collected between September 2021 and March 2022 by Berkeley's Homeless Response Team, according to the city's 2023 and 2024 prospective budget.
“As California goes, so goes the nation” is a phrase that people like to use, but we must hope that it isn’t true, because California is falling apart at a staggering pace and other major West Coast cities are already following the same path. Meanwhile, the new economic downturn continues to accelerate, and this means that our homelessness boom is going to spiral out of control in the coming months. Pretty soon, there will be tent cities in virtually every community in America. That’s why we shouldn’t look down on those that are living in tents, because the truth is that many “middle-class Americans” will ultimately end up joining them. We all need help at some point in our lives, and compassion is a better solution than repression. Sadly, hearts are growing cold all over the nation, and social unrest is spreading like wildfire.

For more info, find us on: https://www.epiceconomist.com/
And visit: http://theeconomiccollapseblog.com/ 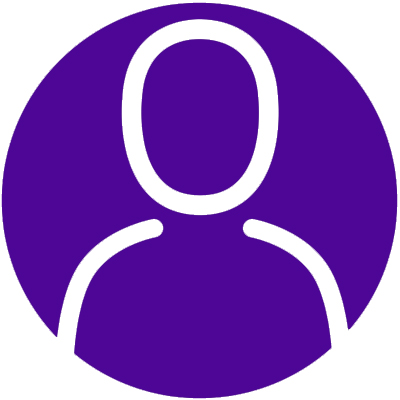 The real problem isn't the so called "Homeless" , the problem is the Godless corporate powers that keep people poor and destitute.